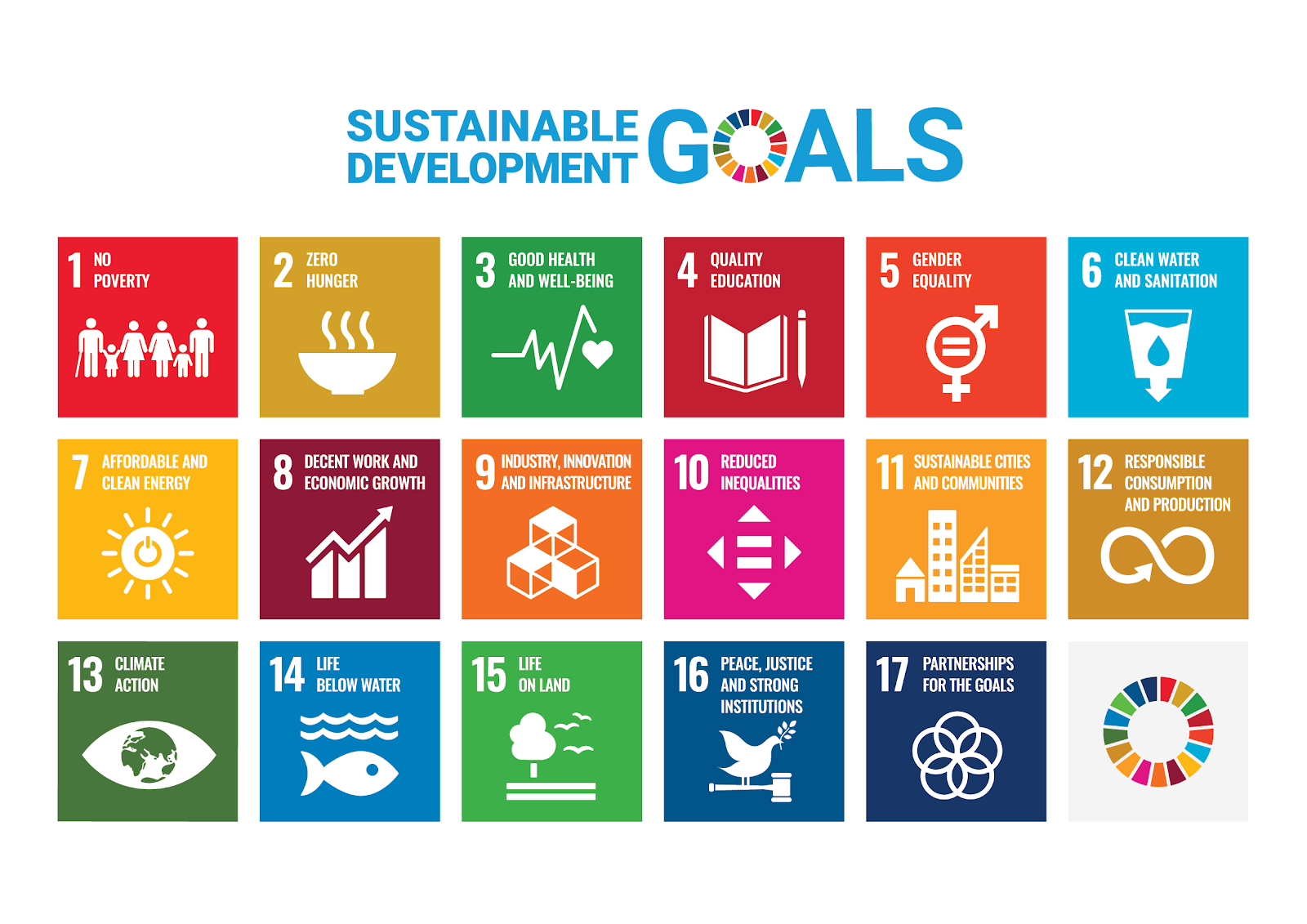 On 25 September 2015, countries adopted a set of 17 goals to end poverty, protect the planet, and ensure prosperity for all as part of a new sustainable development agenda to be achieved by 2030. For the goals to be reached, everyone needs to do their part: governments, the private sector, civil society and people like you.
Posted by PLG member at 12:34 PM

Librarians' Cultural Heritages are Shifting in the U.S.

Diversity of LIS School Students: Trends over the Past 30 Years

Yoon, JungWon; McCook, Kathleen de la Peña
Journal of Education for Library and Information Science, v62 n2 p109-118 2021
Using the Association for Library and Information Science Education (ALISE) 2018 statistical reports, this study reports the current diversity status of LIS students. The findings are as follows: (1) overall LIS graduates' diversity has improved from 6.79% to 17.47% over the past 30 years, and particularly, the increase in the number of Hispanic graduates is noticeable; (2) however, LIS graduates' diversity does not follow the trends of the US population diversity: whereas 37% of the US population is minority, 17.43% of LIS graduates are minority students; (3) the ratio of LIS minority graduates (17.43%) is lower than the ratio of LIS minority students (20.70%); (4) larger disparities among LIS students are noticed in the most ethnically diverse states; and (5) the rate of minority students among the top ten LIS schools is lower than those of overall LIS schools, except the Asian group.
Posted by PLG member at 6:54 AM 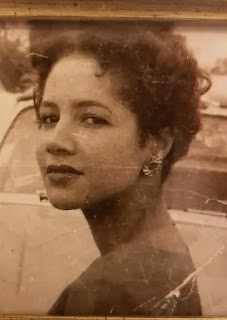 The New Orleans Public Library officially desegregated in 1954, making it one of the first institutions in the city to reject Jim Crow laws. However, while the move integrated libraries on paper, it took many years of strategic initiatives to truly desegregate the system. Geraldine Vaucresson became an important player in that process when she was hired to work at the Napoleon Branch in 1961. Geraldine was a Black woman, and the Napoleon Branch –– now called the Children’s Resource Center Library –– was not a Black library. By integrating their staff, Library officials hoped Black residents would be empowered to go into Library locations where they had previously been unwelcomed, including the one where Geraldine was employed. Geraldine was the first hire in this plan, cementing her as a key figure on the road to true integration. Her son, Vance Vaucresson, was born after Geraldine left the Library, but he said she was always very proud of her work there. He grew up hearing stories about his mother’s time at the Napoleon Branch, including the backlash she faced early on.

“Today, we look back at it, and see it as this huge thing. My mother integrated the New Orleans Public Library. That’s amazing, and it’s a story that I am happy to tell, and I’m proud that it’s part of my family history,” Vance explains. “But, she just kind of took as is what she was supposed to do, as a Black person and as a Black librarian during the civil rights movement.”

The Preservation and Annihilation of Memory.

The Preservation and Annihilation of Memory.

The annihilation of books, ideas, and free expression is the topic of a new Substack newsletter. 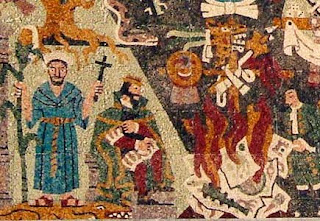 "because they contained nothing but superstition and the devil's falsehoods, we burnt them all"

The Juan E. Méndez Book Award for Human Rights in Latin America honors the leadership and legacy of Juan E. Méndez, a champion of justice who has devoted his life to the defense of human rights. Méndez is the former UN Special Rapporteur on Torture and current Professor of Human Rights Law at American University.  The award honors an outstanding book of non-fiction, including graphic works, published in English on human rights, democracy and social justice in contemporary Latin America.  Méndez’s papers are housed at Duke University Libraries’ Human Rights Archive, one of the largest collections of human rights materials. 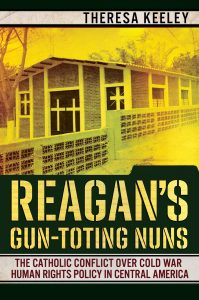 Dignity Rights:Courts, Constitutions, and the Worth of the Human Person. Updated 2020. 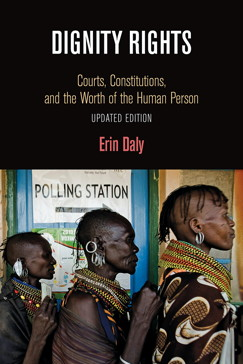 Dignity Rights is the first book to explore the constitutional law of dignity around the world. (Updated 2020).
Posted by PLG member at 6:02 AM 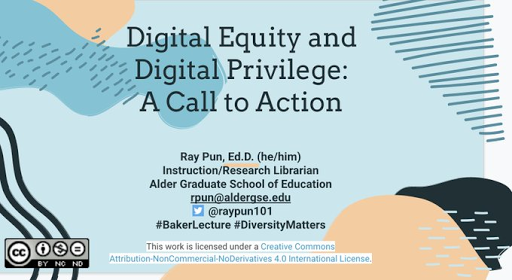 Digital equity means "a condition in which all individuals and communities have the information technology capacity needed for full participation in our society, democracy and economy” (NDIA, 2019, para. 1)." 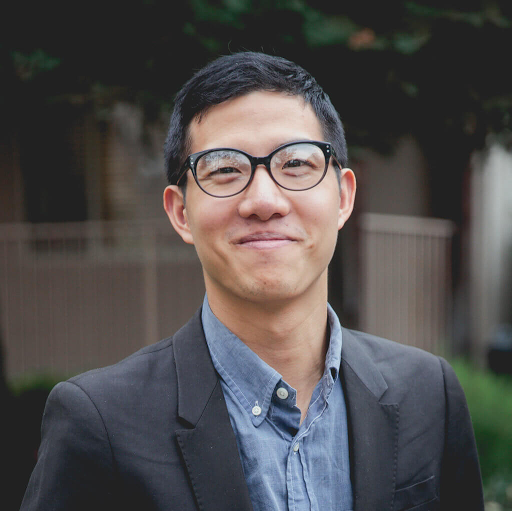 Raymond Pun (he/him/his) has worked in libraries for over 15 years at various institutions. Ray has served as a Reference/Instruction Librarian and supported digital literacy, student engagement, community engagement, and scholarly communications. He has published and presented extensively and is an active member of the American Library Association (ALA). Ray holds a Doctorate in Educational Leadership from California State University, Fresno; a Master of Library Science from CUNY Queens College; and a Master of Arts in East Asian Studies and a Bachelor of Arts in History from St. John’s University. 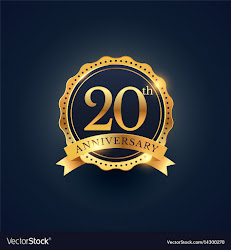 Librarians, Libraries and Library Associations who made a difference-An incomplete list